About the Drs. James A. and Stella Melugin Coakley Endowment

Stella Coakley was the Department Head of Botany and Plant Pathology from 1988-2003, and an Associate Dean in the College of Agricultural Sciences and Associate Director of the Oregon Agricultural Experiment Station from 2004-2015.  Stella served as the president of the Oregon State University Faculty Senate and provided leadership for a variety of multidepartment projects throughout her career. Internationally known for her research on the relationships among climate variation, global climate change and plant disease epidemics, Coakley's pioneering modeling work helped establish relationships between climate and plant disease epidemics on a regional scale.  She was elected a fellow of the American Association for the Advancement of Science in 2000 and of the American Phytopathological Society in 2006.  Stella’s impact on the department is best evidenced by the faculty and students she recruited and mentored over her 26-year career at OSU.  We are grateful beyond words for her leadership and her continued association and friendship with the department.  We are proud to offer the Drs. James A. and Stella Melugin Coakley Endowment Award.  Thank you Stella for all that you have done and continue to do for the Department of Botany and Plant Pathology. 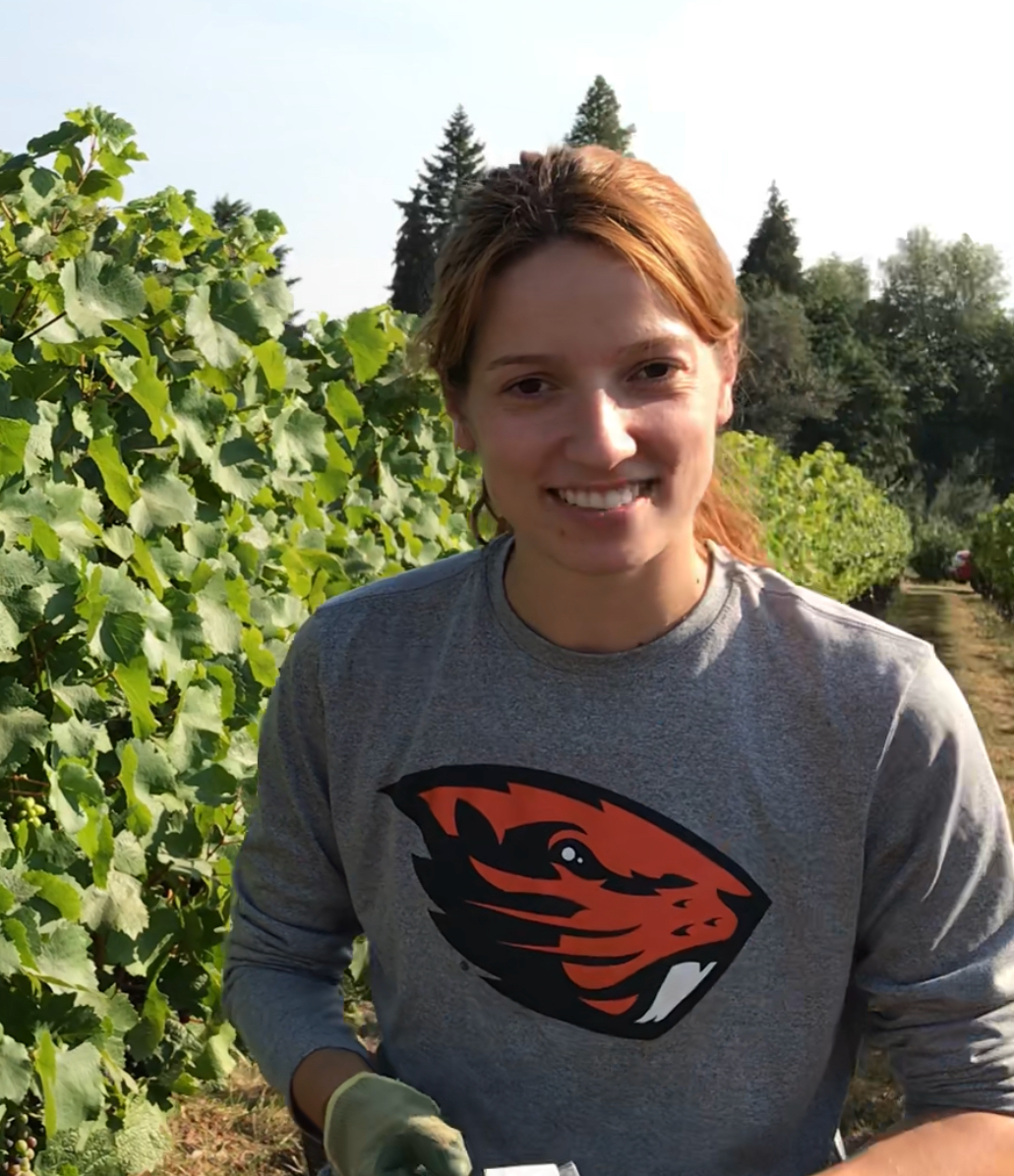