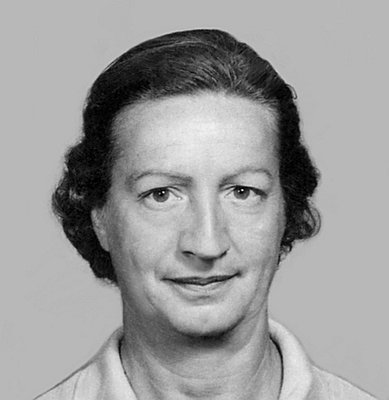 The Georgia Mason Herbarium Fund was established in 1978 by a gift which was invested to provide funds for a student worker to participate in the day-to-day operating activities of the Herbarium and its programs.

Georgia Mason (1910-2007) received a M.S. in General Science from Oregon State University in 1960. She wrote the Guide to the Plants of the Wallowa Mountains of Northeastern Oregon during the preparation for which, she spent time in the OSU Herbarium and donated several hundred of her collections from the Wallowas.

Georgia Mason's collection of plants from the Eugene area was donated to the University of Oregon Herbarium which is now combined in the Herbarium at Oregon State University.

Students who have benefited from this endowment include: